Welcome to Rousseau Plumbing and Heating 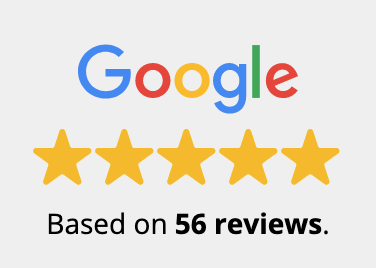 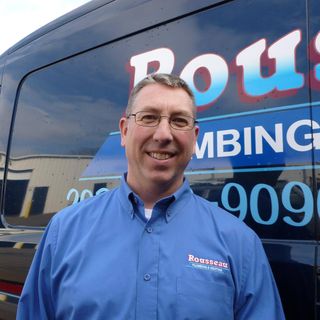 Jarrett was born in Hartford, grew up in the small town of Higganum. After graduation Jarrett joined the U.S. Coast Guard where he earned several awards and qualifications as a Damage Controlman. Upon honorably separating from the Coast Guard after 8 years Jarrett began pursuing a career as a plumber. Earning a unlimited master plumbing, piping, and heating license from Connecticut he proudly opened Rousseau Plumbing & Heating in 2003. Jarrett now lives in North Haven and likes to spend time fishing and boating with his son.

Give us a call today!